The name of course come out from the Greek mythology and in particular from the ancient Greek word “Atlantis” that means “the island of Atlas”) is a fictional island mentioned within an allegory on the hubris of nations in Plato’s works Timaeus and Critias, where it represents the antagonistnaval power that besieges “Ancient Athens”, the pseudo-historic embodiment of Plato’s ideal state. In the story, Athens was able to repel the Atlantean attack, unlike any other nation of the (western) known world,[1] supposedly giving testament to the superiority of Plato’s concept of a state.[2][3] At the end of the story, Atlantis eventually falls out of favor with the gods and famously submerges into the Atlantic Ocean. The vessel has been bought from USA in 1995 and we made it a lot of transformations during this years, as new engines 330hp each one, new generator, completely new and handmade in our shipyard indoor lounge and of course new electronics and technologies in the captain bridge. 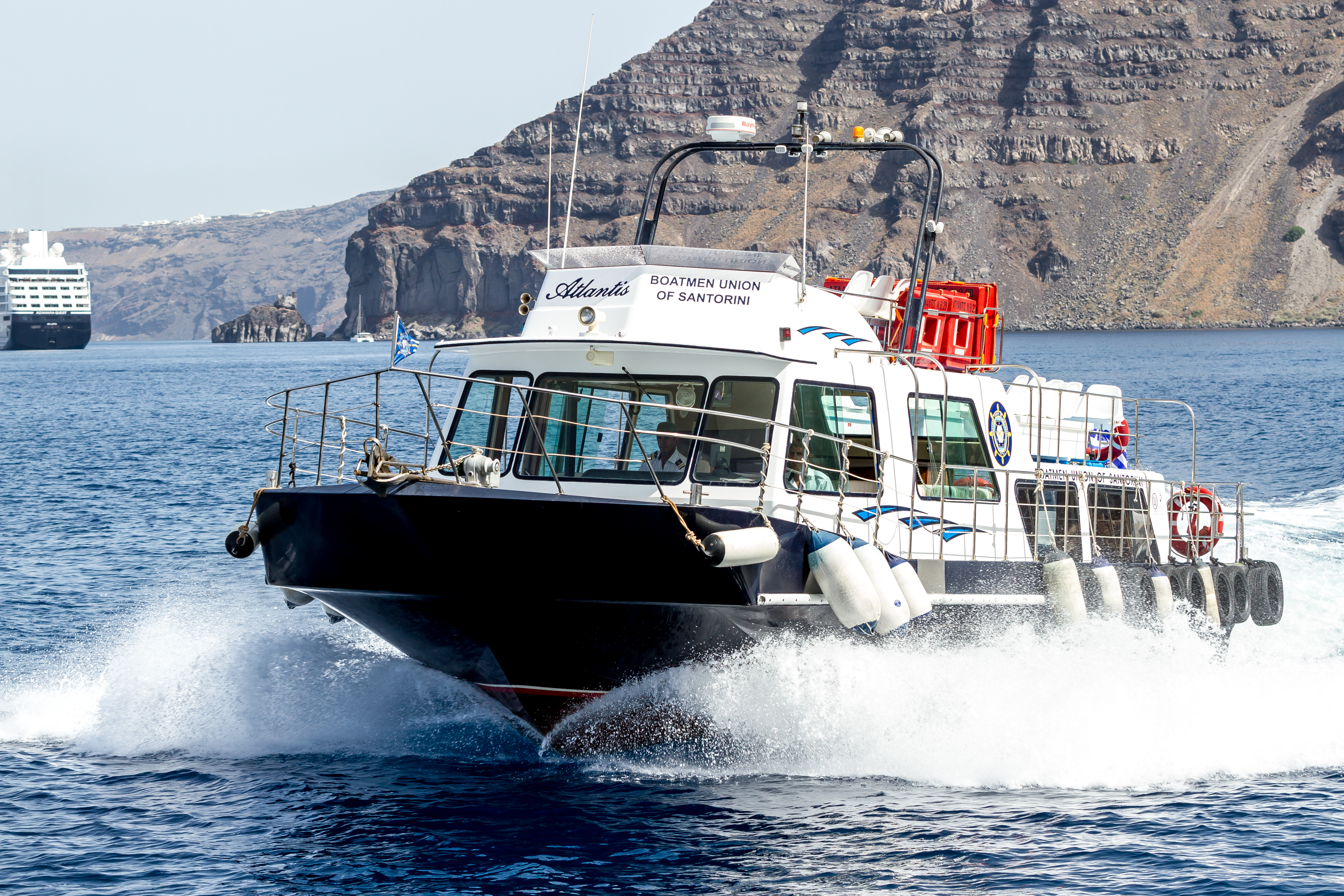